In an increasingly globalized world where opportunity invites immigration, it can be easy for younger generations to lose touch with their linguistic roots. Sanskriti Global, is a pioneering organisation, spearheading the usage of Indian languages and bridging the gap between children of expatriates and their linguistic roots.

What started as a compact operation powered by Geetanjali Dhar’s deep passion for teaching Hindi to a small group of children in Hong Kong in 2006, slowly became a well-oiled machine, based first and foremost on Geetanjali’s emphasis on each child’s holistic development, and connection to Indian culture as a whole. Geetanjali’s curriculum, developed in-house specifically for children of all ages abroad, has not only successfully reconnected kids to their culture, but also to other first-generation immigrant children to share their unique experiences together.

Sanskriti Global initially focussed on teaching mainly those of Indian descent the various languages of India and pioneered implementation of Government of India’s Hindi language exams in Hong Kong.  Sanskriti Global’s exponential growth in Asia has benefitted over 6,800 students of various nationalities to date. It has expanded to equipping leaders and change makers of the future, and transforming them into multilingual global citizens which are intrinsic for communication, business and wider career options. It operates in multiple locations in Hong Kong, Singapore, and India, catering to ages 12 months to adults. 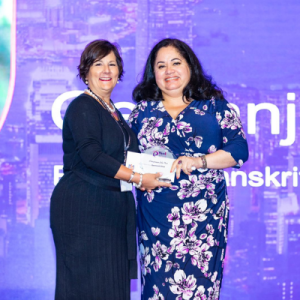 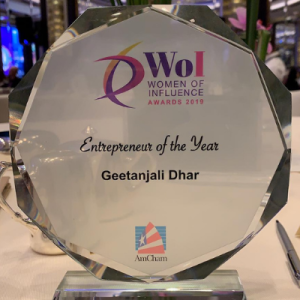 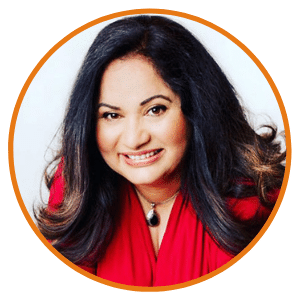 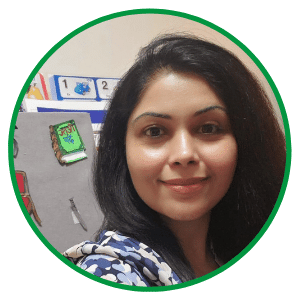 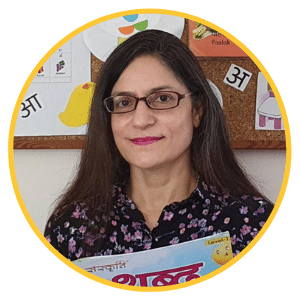 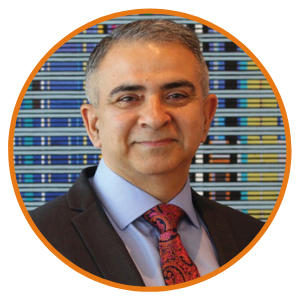 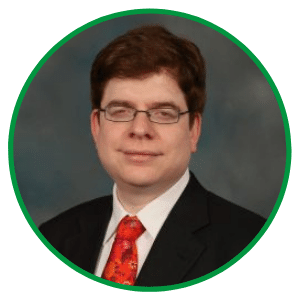 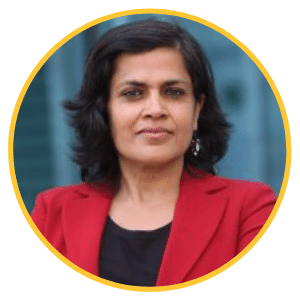 For general enquiries, please feel free to complete the form below, or email us at info@sanskritiglobal.org.

Due to the COVID-19 situation, we are offering online and in person small private tutoring, please contact us directly for more details.

Registration is required for Tutor-led classes.

0
0
Your Cart
Your cart is empty
Continue Shopping